LED lighting is a more energy-efficient alternative to the common halogen, incandescent, and fluorescent lighting options.

LED lights burn around 90% more efficiently than incandescent bulbs as they only consume a small amount of power. This makes LED much safer to use compared to traditional bulbs. One of the most hazardous factors of lighting is the heat that they produce: the traditional bulb burns more than 90% of the energy used to power them to produce heat. This means that only 10% of the energy used to power the bulb is used to emit light – therefore making them extremely inefficient compared to LED options.

LED lighting also has a long lifespan – the average LED can last for 50,000 to 100,000 operating hours or more which is 40 times longer than the average incandescent bulb.

LED lighting doesn’t contain any toxic chemicals which makes it a much more environmentally friendly option than fluorescent lights which contain hazardous materials such as mercury. In addition, their long lifespan means that there is less waste and material to be disposed of or recycled. 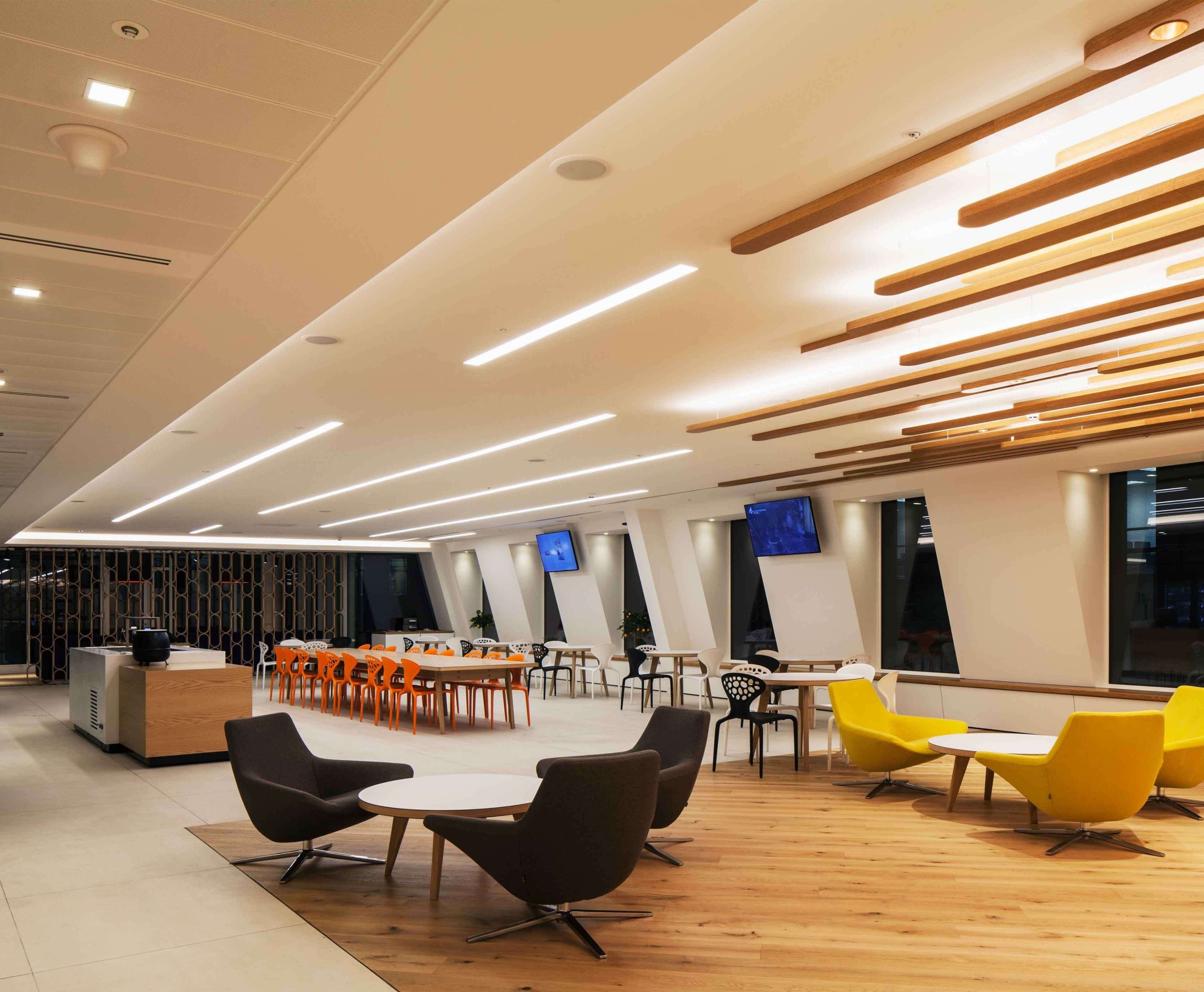 For advice on how your organisation can make the switch to LED lighting, get in touch with eyebright.

Stuart Robertson
When we moved into our new offices a couple of years ago Eyebright took over the process of arranging all our utilities including phone system, broadband, water, electricity etc. As is the norm with utility companies we got messed about with incorrect billings and other issues but Eyebright jumped on it and rectified all the issues promptly. Ill never go direct again!!

Marc Crothall
The Scottish Tourism Alliance is proud to work with eyebright to provide a range of utility services to our diverse membership across all sectors of Scotland’s tourism industry. We have been advised by many of our members who have engaged eyebright that they have provided excellent support and guidance in helping them reduce their costs. We ensure that any organisation that we work with is a trusted supplier with considerable knowledge and understanding of our sector and we are delighted to be able to showcase the services of eyebright, particularly at a time when our industry faces considerable financial challenges.

Des mullan
Very straight forward people to deal with on all levels. Open and clear in their operations and deliver on service and value.

Vishal Marwaha
Eyebright were fantastic from start to finish. Clear communication at every step and as a company we have made significant savings on our utility costs.

El Brown
Eyebright have guided me through everything and are so easily contactable when I don't understand something. I would highly recommend their services if you want to save money on your business bills.

Ann Scott
I have been working with Stephen and his team since 2010 and have been impressed with their frank and honest input to all renewal time discussions.

Mr Stuart Green
Easy to deal with. And will get you a great deal on your business utilities. Been using them for 4 years now - no issues.

Blair
Very impressed with the service!
Trustpilot rating score: 4.4 of 5, based on 12 reviews.